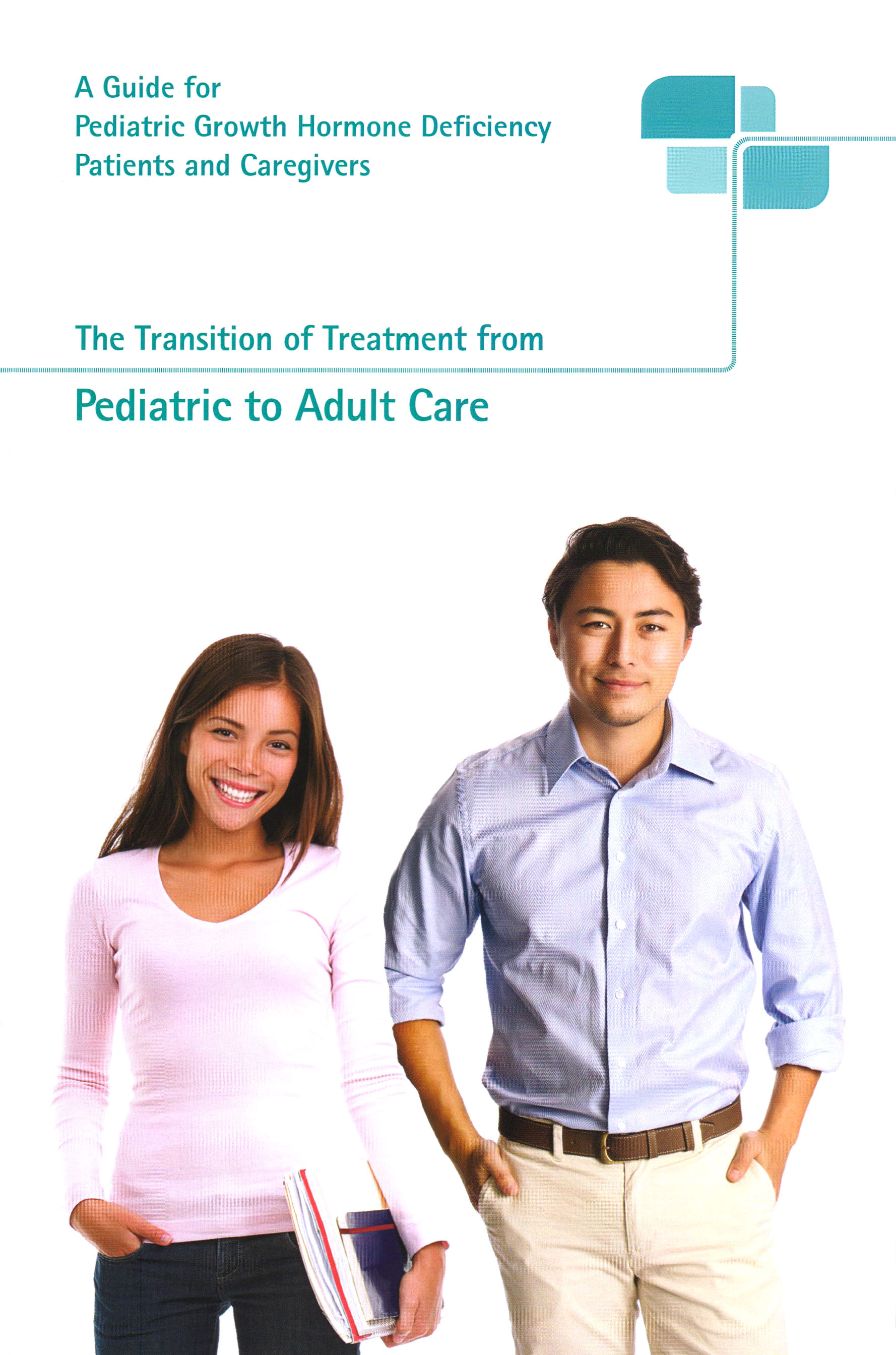 Nutropin Transition from Pediatric to Adult Care Brochure
Item # M-US-00004435(v1.0)
This guide helps pediatric patients design a long-term treatment plan as they…
Please select up to 10
QTY
ADD TO CART 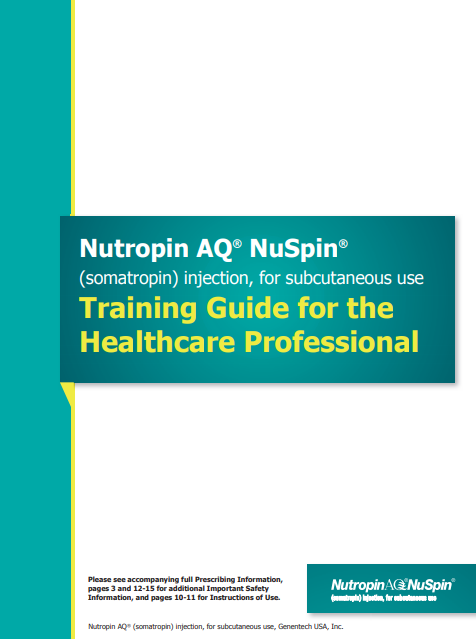 Nutropin AQ® NuSpin® Self Injection Pad
Item # M-US-00002919(v1.0)
Nutropin Self-Injection Pad for training patients on the use of Nutropin…
Please select up to 2
QTY
ADD TO CART 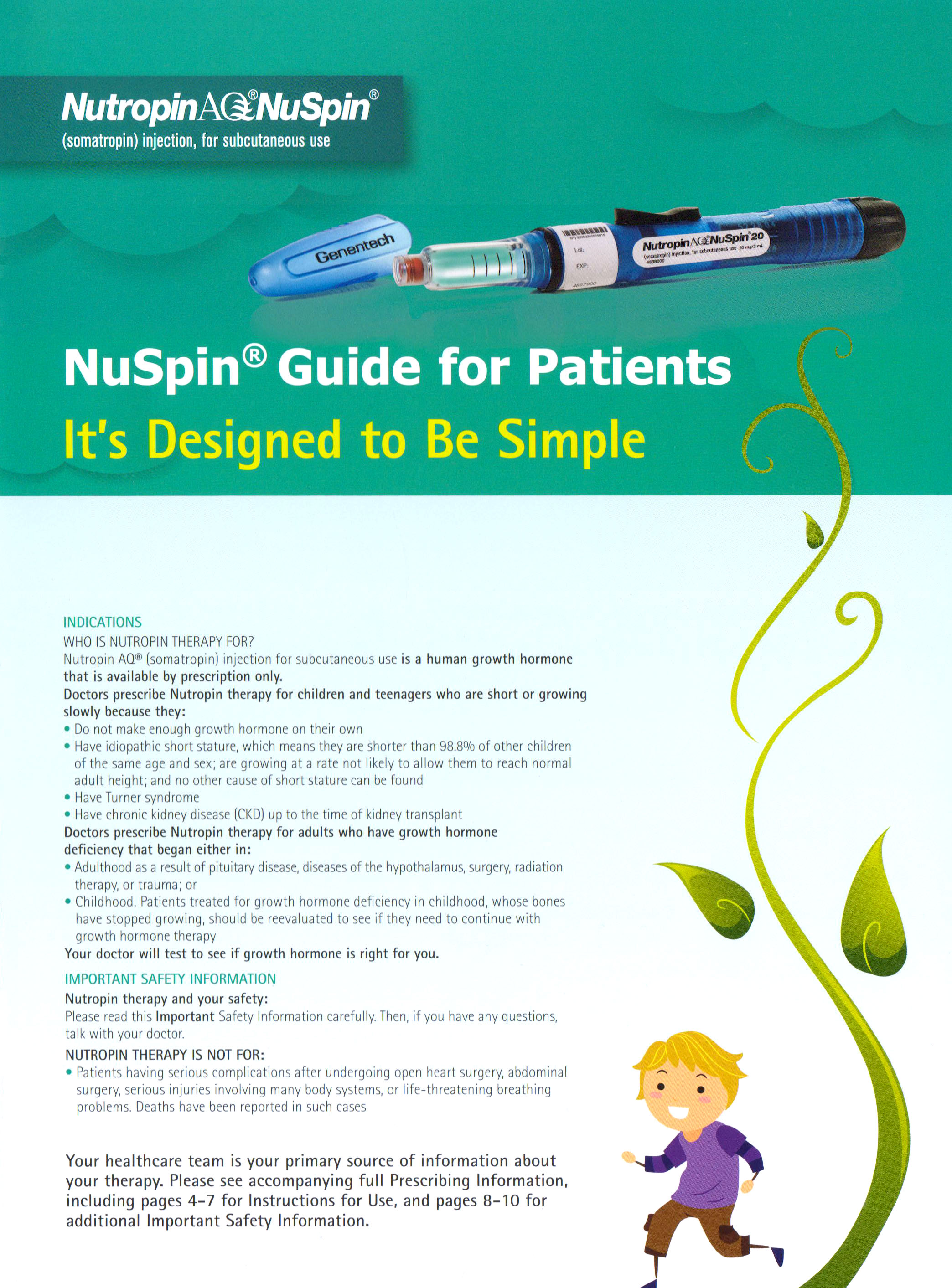 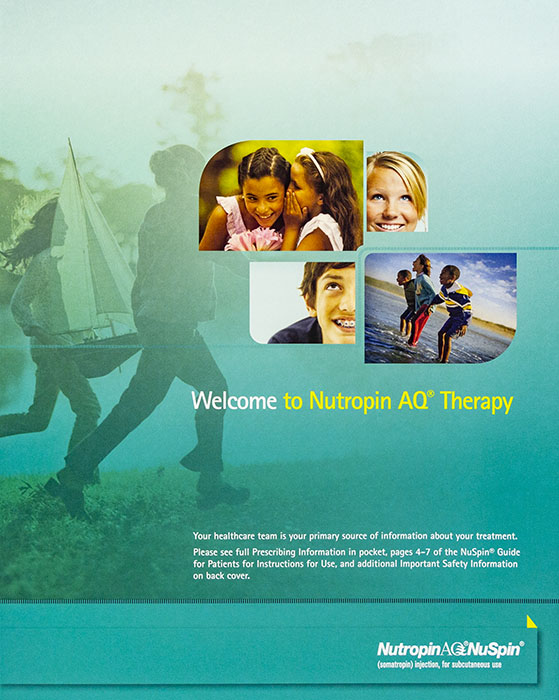 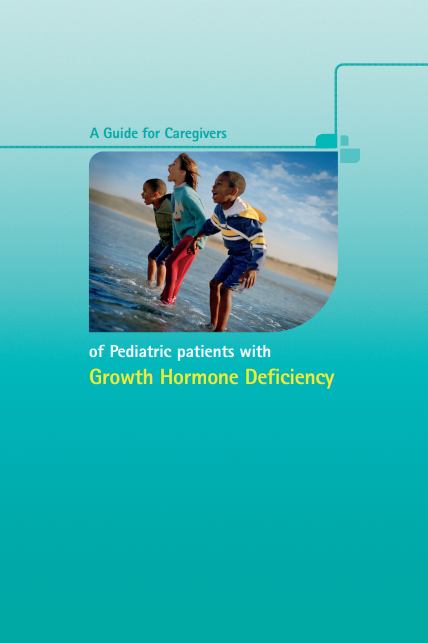 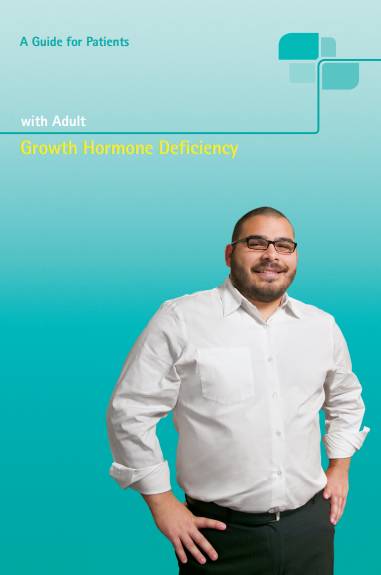 Nutropin therapy is indicated for the treatment of pediatric patients who have short stature or growth failure as a result of:

Nutropin therapy is indicated for the replacement of endogenous GH in adults with GH deficiency, either: